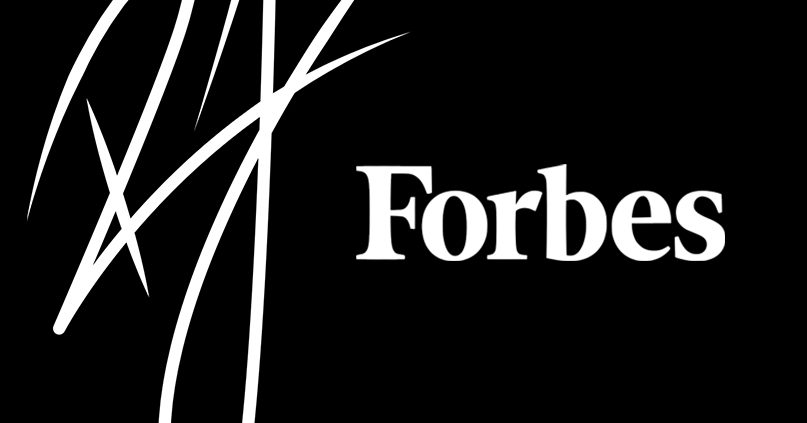 Since he was 6 years old, Rashad Jennings had a dream to play in the NFL. But getting there wasn’t going to be easy. Jennings always struggled in school and carried a 0.6 GPA into his junior year at Jefferson Forest High School in Forest, Virginia.

The fifth-string running back was presented a fairytale-like opportunity to showcase his on-field skills when the four players on the depth chart ahead of him got hurt in a game against his school’s rivals. Jennings took advantage of the spotlight, scoring two touchdowns on offense and another pair on defense. A scout who was present to check out the Jefferson Forest’s top running back approached Jennings after the game, telling the “chubby kid with asthma” he had potential but needed to get his grades up… View full ARTICLE.