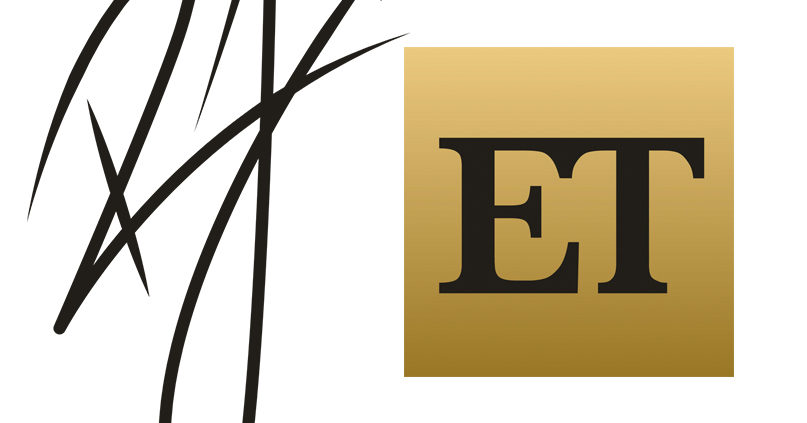 Jennings — the former running back for the Jacksonville Jaguars, Oakland Raiders and New York Giants who won Dancing With the Starslast spring and retired a few months later — took on a hater who said he didn’t like him as a running back because “he don’t have good vision” and “he slow.”

“Because you sound like a kid, I’m gonna be polite and encourage you,” Jennings said after reading the tweet. “Stay in school.”

Go to ET online to see the video