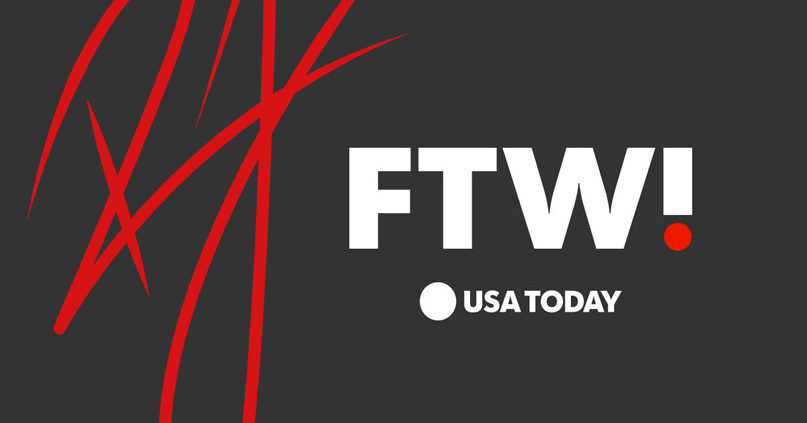 Rashad Jennings, after eight seasons in the NFL, announced on Friday that he was officially retiring after spending the 2017 season as an unsigned free agent.

He has a lot of plans, he told For The Win, some of which he began in the past few months: Foundation work, getting more politically active, spending more time traveling for fun.

And then, there’s his surprising passion for something that might not be something often spoken about in an NFL locker room: Rom coms. “I have a strong desire to get into romantic films and do a movie like Hitch,” he said, referencing the 2005 Will Smith…

Go to USA Today For The Win to see full article

Find Out Which Mirrorball Champ Will Be a Guest Judge on DWTS: AthletesR...
Scroll to top