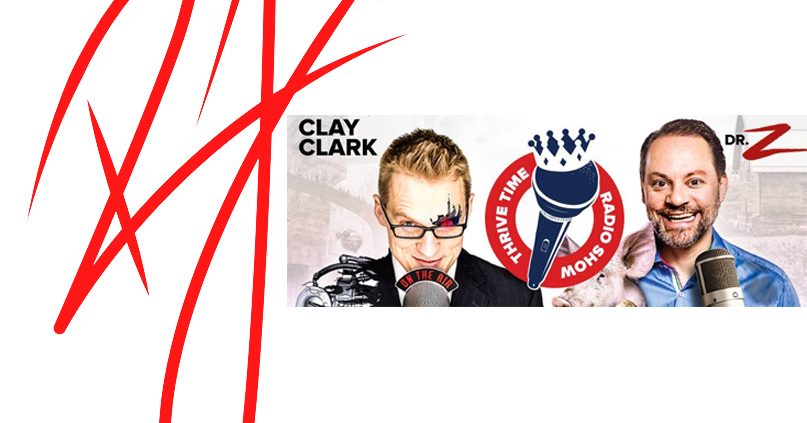 Are you fighting through adversity in route to your goals? Learn how Rashad Jennings went from being an overweight asthmatic high school fifth string running back to a starting NFL running back for the New York Giants, a Dancing with the Stars winner and now a best-selling author.

BOOK – The IF in Life: How to Get Off Life’s Sidelines and Become Your Best Self – Rashad Jennings – (Former American football running back. He was drafted by the Jacksonville Jaguars in the seventh round of the 2009 NFL Draft. He also played for the Oakland Raiders and the New York Giants)

https://www.rashadjennings.com/wp-content/uploads/2018/06/RJSlideBackSiteLogosThriveTimeRadio.jpg 807 807 admin https://www.rashadjennings.com/wp-content/uploads/2015/03/newlogo1.png admin2018-06-05 20:11:122018-06-05 20:11:12Rashad Jennings’ Improbable Journey from 5th String Running Back to NFL Star and Dancing with the Stars Winner
Find Out Which Mirrorball Champ Will Be a Guest Judge on DWTS: AthletesR...

CELEBRITY FAMILY FEUD: INSIDE THE NBA VS. MLB ALL-STARS AND RASHAD JENNINGS...
Scroll to top