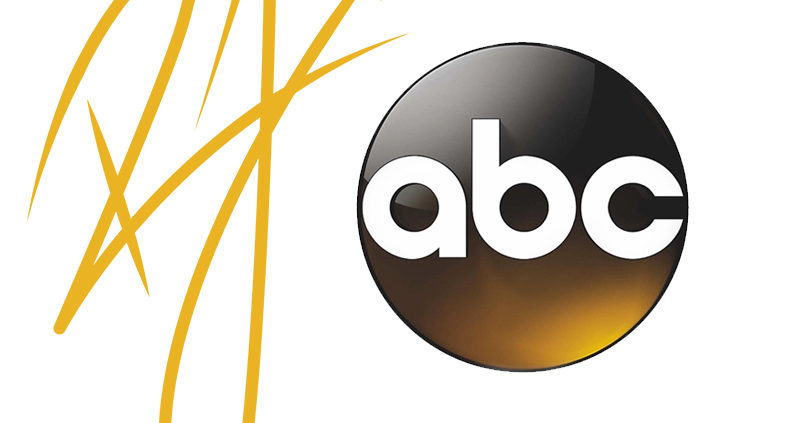 BASKETBALL AND BASEBALL STARS GO HEAD-TO-HEAD WHEN NBA ANALYSTS FROM ‘INSIDE THE NBA’ AND MLB ALL-STARS COMPETE; AND THE FAMILIES OF EVE AND RASHAD JENNINGS MEET AT THE PODIUM, ON A NEW EPISODE OF
ABC’S ‘CELEBRITY FAMILY FEUD’

“Inside the NBA vs. MLB All-Stars and Rashad Jennings vs. Team Eve” – The celebrity teams competing to win cash for their charities feature iconic NBA analysts from “Inside the NBA” on TNT verses baseball and softball all-stars from Team MLB. In a separate game, family members headed up by celebrity team captains, rapper Eve and retired running back Rashad Jennings, will compete on an all-new episode, SUNDAY, JUNE 24 (8:00-9:00 p.m. EDT), on The ABC Television Network, streaming and on demand.

Steve Harvey, the highly popular stand-up comedian, actor, author and Emmy® Award-winning game show host, will pit celebrities and their families against each other in a contest to name the most popular responses to a survey-type question posed to 100 people.

Find out more about at ABC Celeb Feud